One of the first times Yalcin captured something on video happened on June 22, 2007, while he was at his father's condo up the hill from the beachfront. At that time he was working night shift for the Yeni Kent housing facility as a security watchman. At first what he says was a round sphere of light began over the city area and moved southward towards the sea. Yalcin recalls losing track of the object for a few minutes until reacquiring it. Figuring he was witnessing something unusual he grabbed his MiniDV camcorder.


First are some frame captures taken directly from the footage. Eventually, unknown objects were observed several more times in the next two years. 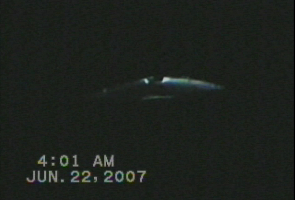 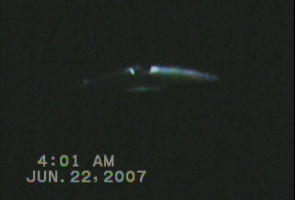 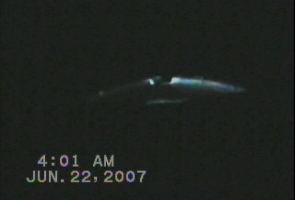 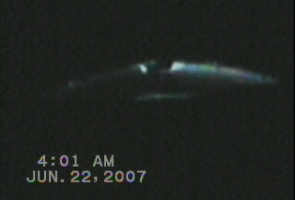 Yalcin's father lived in a condominium near Kumburgaz that served as an observation point. 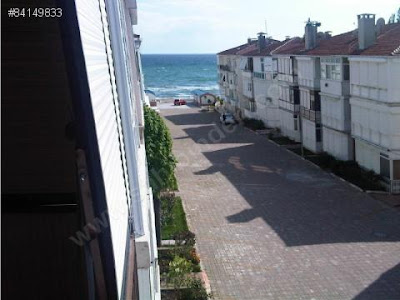 On June 22, 2007 when he saw a glowing ball of light above the village moving in the direction of the water that initially got his attention. Soon after he filmed the objects seen in the segment.


The sequence is toward the beginning. 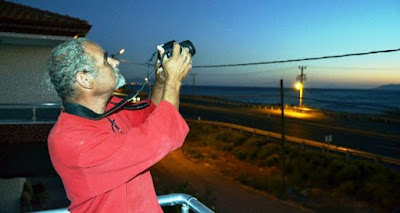 An interview in which he describes when and why he became involved in the series of incidents.